Menendez lies to the international community about Venezuela’s current situation 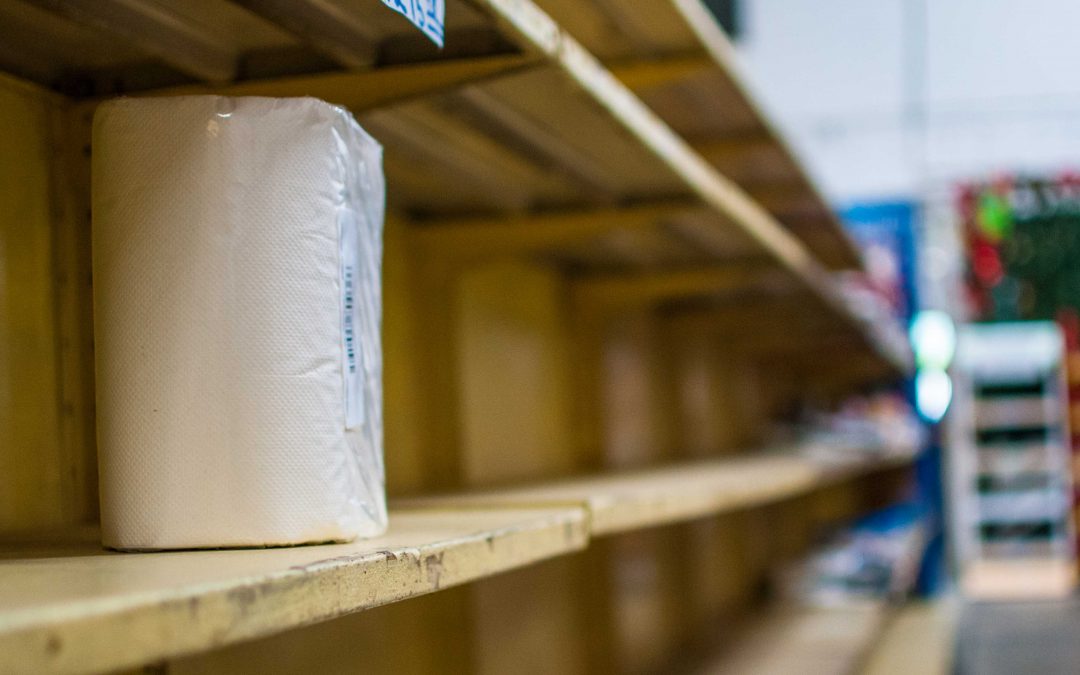 During Venezuela’s appearance at the UN to present its report about the sustainable development goals Ricardo Menendez, vice-president of the Council of Ministers for Planning and Knowledge, and Minister of the Popular Power for Planning’s, he featured what he considers to be the achievements of his Government, based on 2013’s data, not on up to date data. Menendez during his presentation asked for objectivity from the attending countries, while he invited whoever wanted to contrast information to visit Venezuela to review the advances of the revolution themselves. 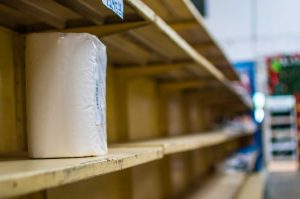 The report of the Venezuelan State contains elements of deception as it is to claim that it is available on the Geostatistic National System when it is not, or the reference to the promotion of productivity when the Gross Domestic Product has constantly declined in the last years and the projections show a drop of 8.3 points for 2016, distortion of the information and concealment of it behind ideological categories as a repeated reference to an “economic war” that tries to hide the State’s responsibility in the dramatic levels of food and medicine shortages, to the point of mixing propaganda and information. This means killing transparency, and indicates questionable intentions to really go through with the compliance of the required objectives for the Sustainable Development Goals.

Transparencia Venezuela elaborated a report for the high level political forum of the UN in which it contrasts the Venezuelan Government, and this way we see how the international community is lied to about what is taking place in Venezuela.

Menendez highlighted the missions’ bases as one of the main achievements of the Government. According to the ENCOVI survey, although the Missions were never (much less now) mechanisms to overcome poverty, they also went from being programs to address exclusion, to opportunities to achieve certain aspirations (housing, semi-durable goods, vehicles, pensions, subsidies). The study concludes that in the last 5 years there has been a 20-percent decline in beneficiaries of social programs.

About the construction of houses by the Gran Misión Vivienda, Menéndez claims it has surpassed the one million mark, but our own research data as those of Provea, and the real estate chamber, estimate the figure at 620,000 homes.

As an achievement, Menéndez announced that extreme poverty rates are at 4.78% but according to the living standards measurement study 2014 (ENCOVI9), there is a significant decline in living conditions–i.e. 23.6% of the nearly 1,500 surveyed households were living in extreme poverty, compared to 18.7% in 1998—which was accompanied by an accelerated increase in prices and a decline in purchasing power. For 2015, the same survey revealed that the number increased to 49.9%.

There is no food security

The minister assured in his intervention that the government strengthened the food supply with the competences of four other ministries dedicated to it, however there is a real 34%, decrease of the budget allocated for food and a strong food shortage in the country. In fact there was a 9% increase, between 2014 and 2015, of child malnutrition programs of the Ministry of Food and ‘Mission; allegations of diversion of food, and corruption in 53 establishments of Bicentenario supermarkets and infrastructure flaws in the buildings built by the Misión Vivienda housing program.

Restrictions to purchase food are increasing, due to both a lack of products and inflation, which has shattered the purchasing power of Venezuelans. A new measure was implemented in 2016, whereby lists prepared through community censuses were administered by Local Supply and Production Committees (CLAP), which promise to manage and distribute food bags for every sector, which quickly led to corruption and greater frustration.

However, according to the survey on living conditions in 2014, Venezuela is a country with a double burden of malnutrition: malnutrition and obesity. In the survey, 11% of respondents are in the hunger category, and 39% of those who eat less than three meals a day are in the poorest sectors. The basic diet is a low quality diet. The food purchased by the poor have more calories by weight, are cheaper, and price-regulated.

In fact a Venebarómetro estimated that 31% claim they eat less than three times a day, and ENCOVI 2015 found that 15% believe their diet is monotonous or nutritionally poor. This is an obstacle for the achievement of Goal 1.

When it comes to health investments, Menéndez warned that his government had raised the funds 11 times, but between 2000 and 2012 Venezuela reduced 95% of its health spending, making it the lowest of the region, equivalent to 4.7% of the GDP, out of which public investment represents only 34%.

In 2015 74% of this expense had to be financed with additional credits, bringing the health budget to a place of vulnerability and opening the way for focal points of corruption because of the difficulties of a follow-up and comptrollership on this credit modality.

About child death rates he alleged that they had been split in half, without giving a precise figure, but according to official figures, in 2016 the child death rate was 18.61 out of every 1,000 children born alive, which means a rise in 3.82 points, which locates us on a similar rate than in the 50’s, a 60 year step back.